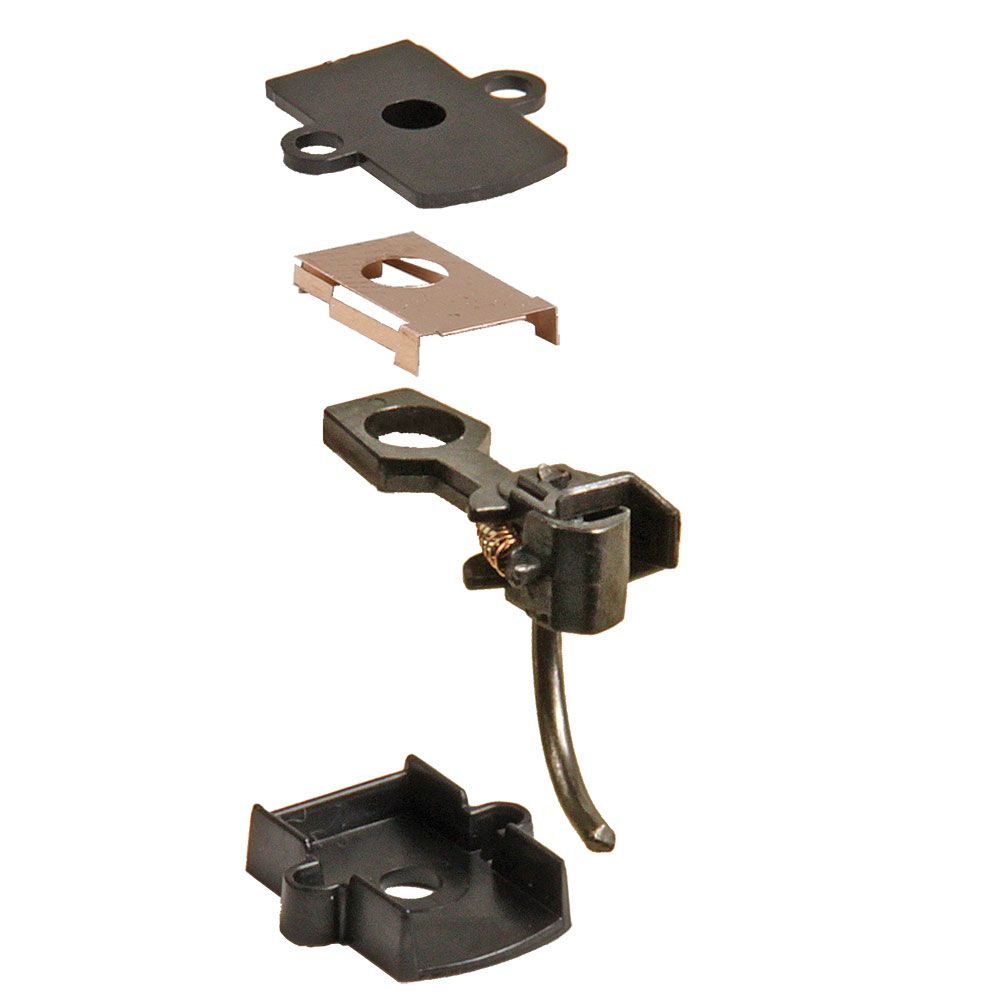 Be the first to review this product
$0.00
Availability: Out of stock
SKU
43
Notify me when this product is in stock
Add to Compare
Details

This product has been discontinued

The #43 Kadee® Magne-Matic® Coupler features a Metal Coupler, #634 Centering Spring, insulated #234 Draft Gear Box and Lid with side and center screw holes for mounting, which is the same gear box which comes in the NO.5® coupler package.

The 40 Series Couplers are metal equivalents to the 20 and 30 series couplers and have the same dimensions as their corresponding coupler numbers, such as the #43 is the same as the #23 and #33 Couplers. These were developed to provide the modeler a metal offset series of couplers to complement the NO.5® Coupler. Although the 20 and 30 Series Couplers are made of very strong plastic many modelers like to use only metal couplers which of course are stronger. The strength of metal couplers over plastic sometimes is only a matter of personal choice and not the particular application, however there are certainly many reasons to use metal couplers when the extra strength and rigidity is needed. It is not recommended to use a metal coupler directly on a metal surface or in a metal draft gear box to avoid the possible electrical crossover or shorting that may cause damage. Use the provided insulated draft gear box or the appropriate insulated plastic 20 or 30 Series Couplers. 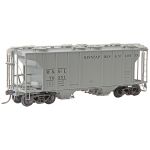 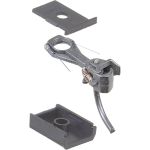 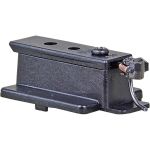 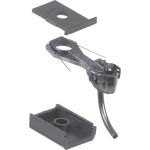 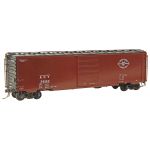 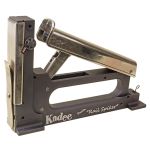 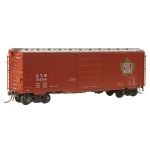 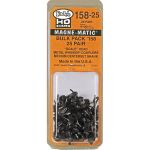 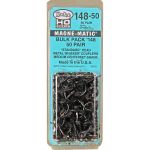